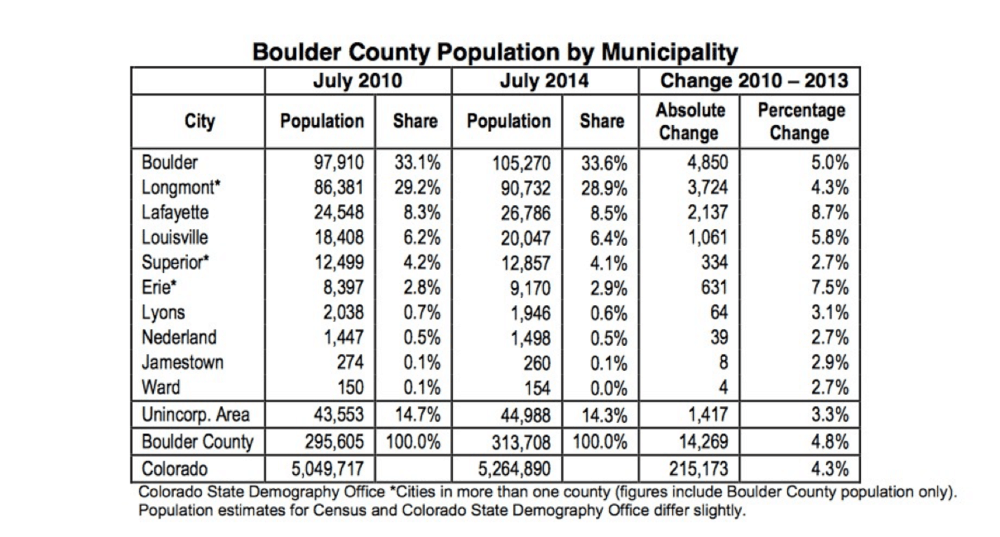 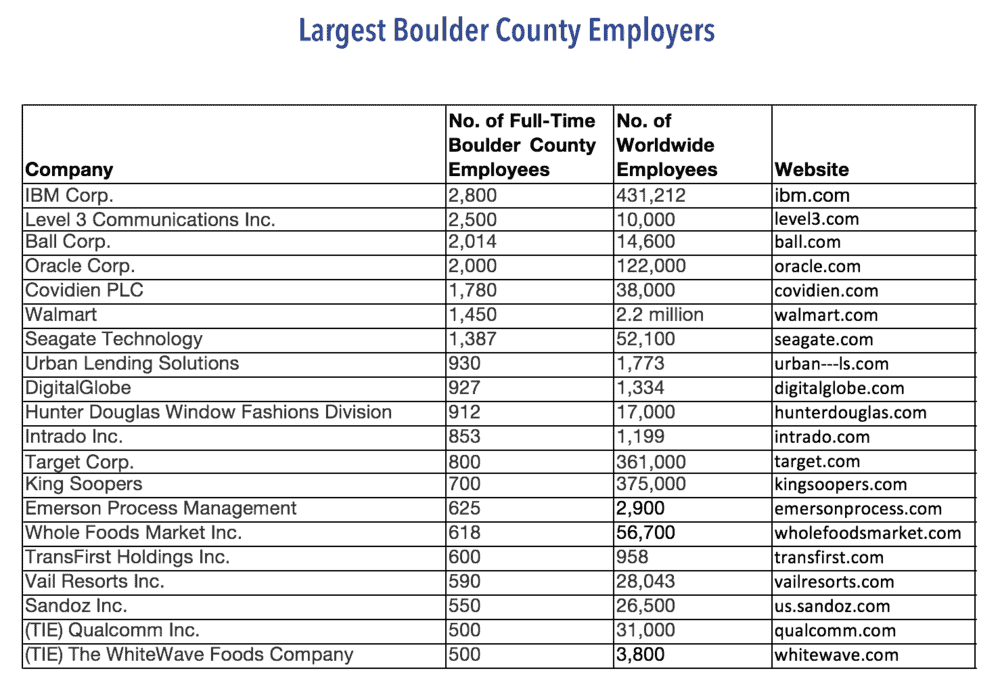 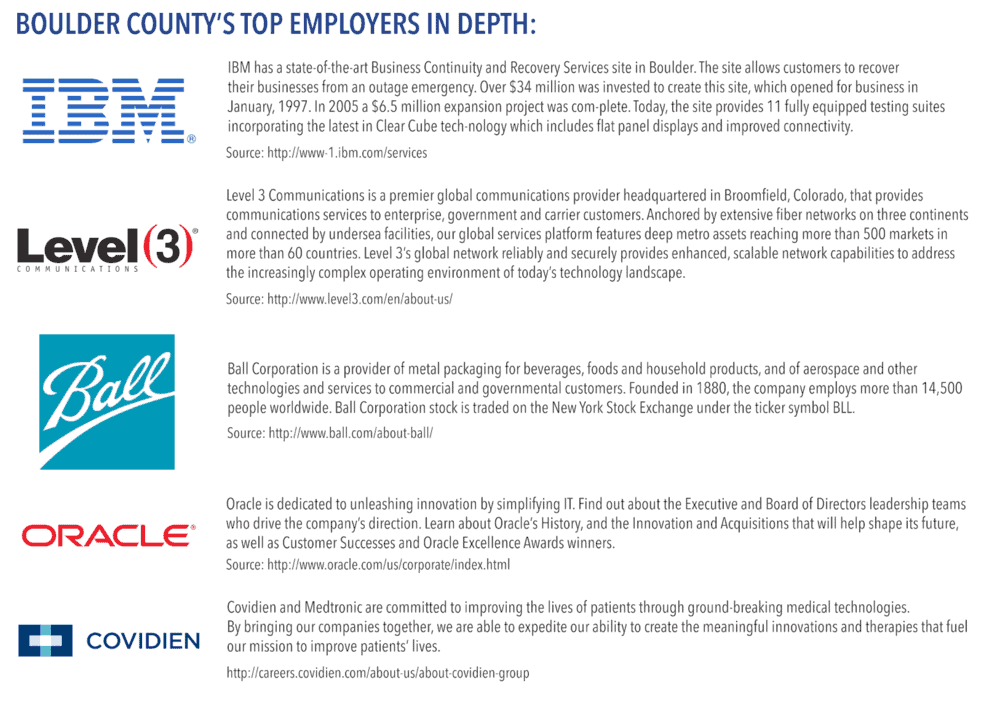 Among 14 comparable cities, Boulder ranks no. 1 in people who walk to work, work at home, and ride with more than one person in the car. It ranks second among those who bike.

Parts of the movie "Sleeper" with Woody Allen were filmed at the National Center for Atmospheric Research.

Bicycling is so highly regarded in Boulder that sometimes the city plows the Boulder Creek bike path before they plow the streets!

The exterior of a house located in Boulder was used as the characters' home in the well-known "Mork & Mindy" television show. It is now a private residence.

Baseline Road is a significant east-west route to both Boulderites & cartographers, for it marks the 40th parallel on world maps.

Boulder's Third Flatiron towers 1,400 feet high, a few hundred feet higher than the Empire State Building, and has been climbed by people without using their hands, on roller skates, naked, and in 8 minutes (by separate climbers).

A 1992 survey by the Centers for Disease Control found that Colorado had fewer overweight people per capita and more people who exercise than any other state.

The Flatiron Mountains got their name by a pioneer woman who said they looked like flat metal irons used to iron their clothes.

Scott Carpenter, a NASA astronaut, grew up in Boulder. He named his space capsule after his home on Aurora and 7th. The capsule was Aurora 7.

With Coors, Anheuser-Busch and local microbreweries, this area has become the largest beer-producing triangle in the world.

Robert Redford was a janitor at The Sink, before moving on to become famous!

Boulder has more used book stores per capita than in any other city in the country.

Recent visitor counts to Boulder Mountain Parks found a ratio of 1 dog to every 5 visitors.

Every year, Boulder Mountain Parks core area receives 1.8 million visits. If that many people made a human chain, it would stretch from Boulder, CO to New York City!

In 1967, Boulder became the first city in the United States to tax itself for funds to be used specifically for the acquisition, management, and maintenance of Open Space. 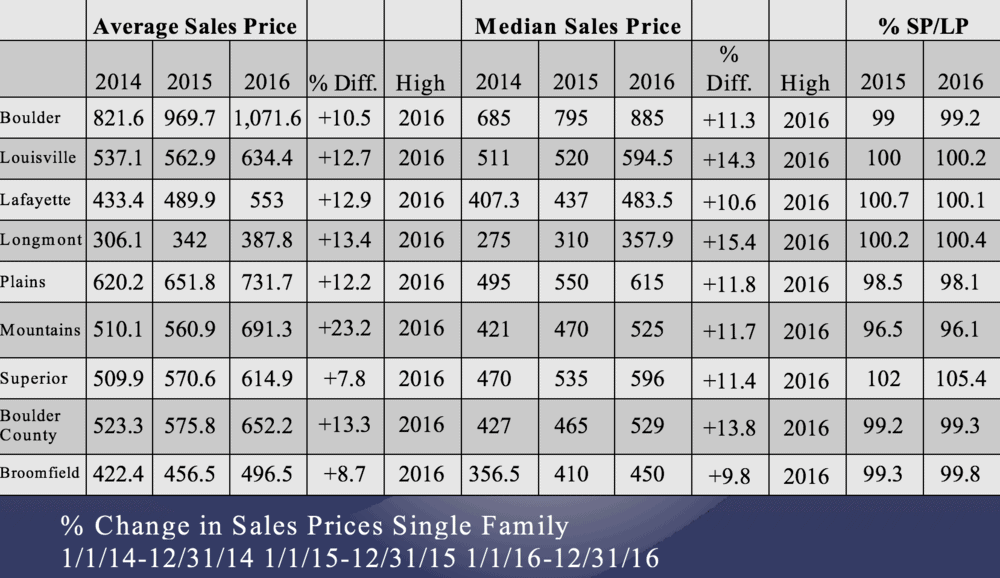 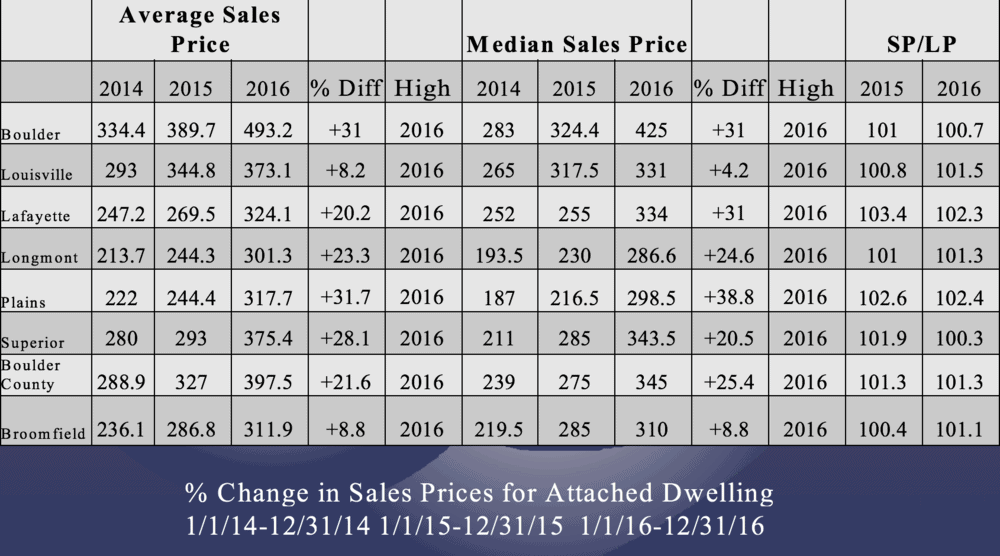